This is the leather money clip inlaid with an authentic New York City subway token, the city’s secondary currency that fed turnstiles for 50 years starting in 1953.

Read more
We regret that this item is no longer available.
$59.95

This is the leather money clip inlaid with an authentic New York City subway token, the city’s secondary currency that fed turnstiles for 50 years starting in 1953. Introduced when the transit authority raised fares to 15 cents yet wanted to handle only a single coin, the classic clinking token went through five redesigns before it was replaced in 2003 by reloadable cards. This slim money clip incorporates the quarter-sized version used between 1970 and 1980, with the raised “New York City Transit Authority” legend and the “Y” in the middle “NYC” stamp cut out. Behind the token is a powerful magnet that clamps down on a single bill or a thick wad of cash. Two back pockets store credit and business cards, while a central vertical pocket holds a driver’s license or plastic subway fare card. Presented in a gift box with certificate of authenticity. Black. 3 3/4" L x 3" W x 1/3" D. (1 1/2 oz.) 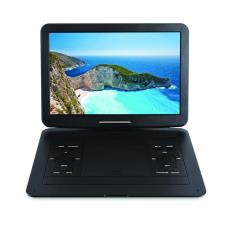 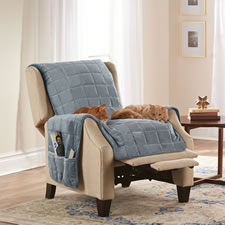 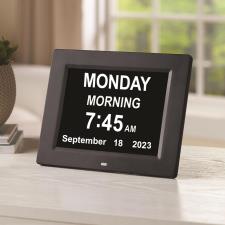 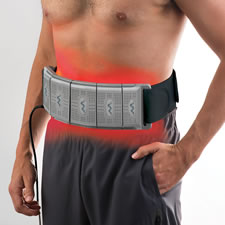