This is the 65" 4K OLED television that won King of TV award at the New York Consumer Electronics Show because it produced the most stunning, lifelike picture.

Read more
We regret that this item is no longer available.
$9,000
Qty

This is the 65" 4K OLED television that won King of TV award at the New York Consumer Electronics Show because it produced the most stunning, lifelike picture. When compared to other 4K televisions from leading manufacturers, this one had deeper black levels, superior contrast, and the best color accuracy. To render black colors, the OLED pixels “turn off,” resulting in complete darkness and a contrast ratio of 1,000,000 to 1—the highest available. The 4K television’s 8.3 million pixels (4X more than 1080p) and 3,840 x 2,160 resolution provide the richest picture in the industry and it redraws pictures in less than 0.01 milliseconds for rapid, seamless display of the fastest sports or movies with unparalleled realism. The television automatically upscales traditional high-definition content to true ultra high-definition resolution. Also a smart television, the unit has a built-in web browser and access to an online app store, Wi-Fi, and displays 3D content. With three HDMI ports, three USB ports, and one Ethernet port. 57" W x 33" H x 2" D. (47 lbs.) 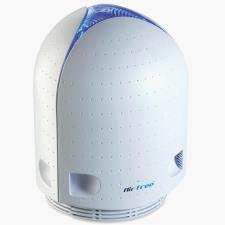 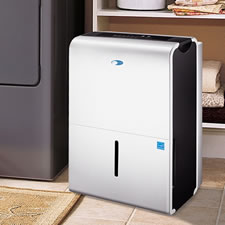 The Self Draining Dehumidifier 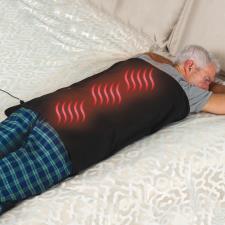 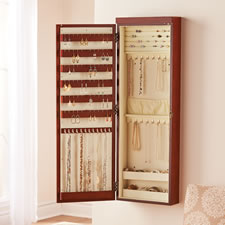