This is the best hand truck because it earned the highest marks in every test conducted by the Hammacher Schlemmer Institute.

Read more
In Stock - We regret that this item is no longer available.
$499.95

This is the best hand truck because it earned the highest marks in every test conducted by the Hammacher Schlemmer Institute. It holds up to 1,200 lbs.-200 more than the second place model--and converts from a two- to four-wheel hand truck in seconds. Unlike competing models with nose plates made from inferior cast aluminum, the best hand truck's is 100% extruded aircraft-grade aluminum that cannot be cracked. During tests for durability, the extruded aluminum resisted all attempts by research analysts to etch the surface with an electric engraver, and the aircraft-grade rivets provided superior structural integrity than the spin rivets found in other units. While lesser models had only two or three crossbars, this one has five cross braces that prevented cargo from falling through the frame, and the 51 1/2" x 20" bed was larger than all other models. The hand truck demonstrated the most maneuverability, thanks to its 10"-diam. pneumatic tires and swiveling casters that allowed the research analyst to easily roll the unit across lawns, snow-covered walkways, up a 5" step, and make tight turns. Recording a perfect score for ease of use, the hand truck has an extra wide 18" x 9" nose plate that accommodated large loads, converted to a four-wheeled flatbed by simply pressing the latch release, its rounded, non-slip handle ensured a confident grip when steering, and its detailed instruction manual allowed easy assembly. 61 1/2" H x 20" W x 18" D. (52 lbs.) 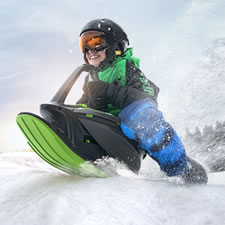 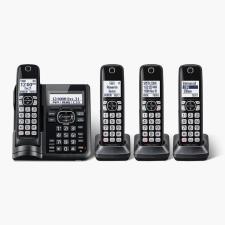 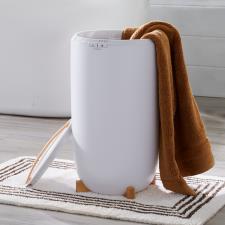 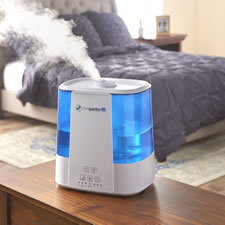