This is the sculpted thermometer desk clock that celebrates Canada’s shining beacon of sailing superiority, the famed Bluenose.

Read more
In Stock - We regret that this item is no longer available.
$89.95
Qty
You may also need

This is the sculpted thermometer desk clock that celebrates Canada’s shining beacon of sailing superiority, the famed Bluenose. A symbol of national pride and perseverance, the sleek racing and fishing schooner claimed the prestigious and challenging International Fisherman's Trophy in 1931, defeating the heavily favored American schooner, the Gertrude L. Thebaud. This meticulously handcrafted sculpture depicts Bluenose under full sail atop an analog clock and an indoor thermometer inspired by the ship’s nautical instruments. The gauges are mounted on a gleaming walnut-finished wood base with golden trim surrounding the dials and base, while a golden seal commemorates the year Bluenose was first launched, 1921. Includes a golden title plaque and certificate of authenticity. Requires one AA battery. 11 1/4" H x 9 1/2" W. 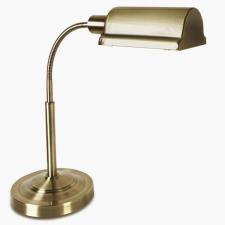 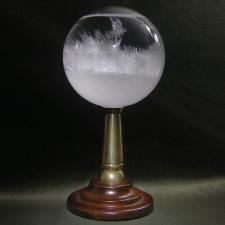 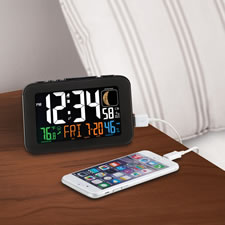 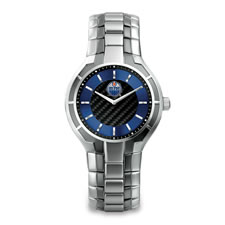