These are the sports goggles that record high definition video from the wearer's point of view.

Read more
In Stock - We regret that this item is no longer available.
$179.95
Qty

These are the sports goggles that record high definition video from the wearer's point of view. A 1/4"-diameter camera built into the brow of the goggles captures 720p video footage at up to 30 frames-per-second or 5 MP still images with a wide 135ş field of view. The integrated microphone captures sound while eliminating distortion from the wind. Used by motocross enthusiasts, the goggles have two buttons on the exterior of the frame that allow you to quickly switch between video recording and still images. An included 4 GB microSD card stores up to 120 minutes of 1280 x 720 resolution videos and thousands of 2592 x 1944 resolution still images; supports up to 32 GB microSD cards. Content can be downloaded to a PC running Windows 7, Vista, XP, or a Mac via the included USB cable; the included RCA cable enables display on a television. The rechargeable battery provides up to two hours of operation from a two-hour charge via USB. 8" W x 4" H x 2 3/4" D. (6 oz.) 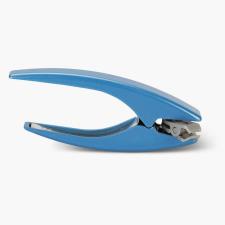 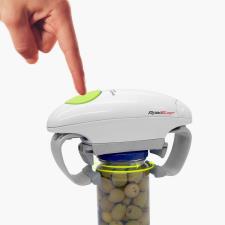 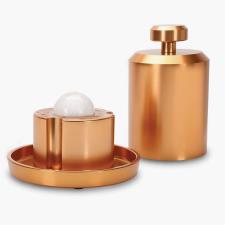