This is the train set that recreates the magic and excitement of Harry Potter’s first trip to Hogwarts.

Read more
In Stock - We regret that this item is no longer available.
$99.95

Qty
You may also need

This is the train set that recreates the magic and excitement of Harry Potter’s first trip to Hogwarts. Ideal for young witches, wizards, and muggles alike, it captures the detail of the film’s steam locomotive including its red and black paint and the Hogwarts coat of arms on the tender car. Made by Lionel, the foremost name in electric toy trains since 1900, the battery-powered train carries two passenger cars and is operated by a remote control that directs the train, activates bell and whistle sound effects, and plays audio clips from Harry Potter and the Sorcerer’s Stone such as “Anything off the trolley, dears?” and “I’m Harry. Harry Potter.” Includes 24 curved and eight straight tracks that create a 50" x 73" layout. Requires six C batteries and three AAA batteries. Ages 4 and up. (9 lbs.) 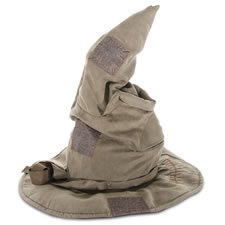 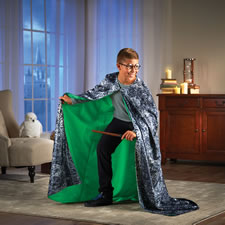 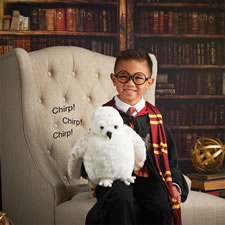 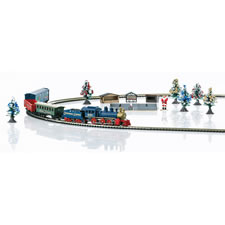 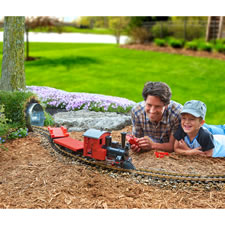 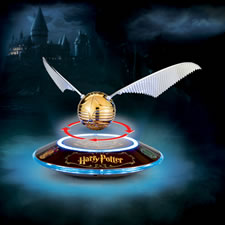