This is the live translator that provides two-way verbal communication between people that don’t share a common language.

This is the live translator that provides two-way verbal communication between people that don’t share a common language. Each side of the device has an integrated speaking translator microphone that captures dialogue, automatically translates the message, and “speaks” it to the other person. Unlike text translators that require one to stop and enter each sentence word for word, one simply talks into this language translation device as if engaging in real conversation. It verbally translates 12 languages without requiring Internet access including Chinese, French, German, Italian, Japanese, Korean, Russian, and Spanish. When connected to the Internet via WiFi, it verbally translates 40 additional languages including Greek, Hindi, Hungarian, and Polish. Charges via AC with included USB cable. 5 1/2" L x 2" W x 3/4" H. (5 oz.) 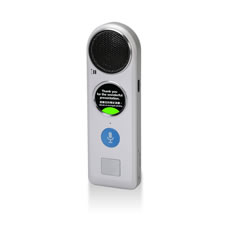 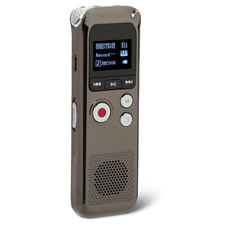 The Up To 48 Hour Voice Recorder 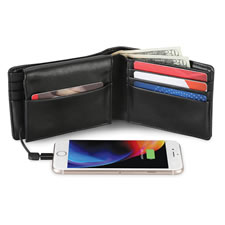 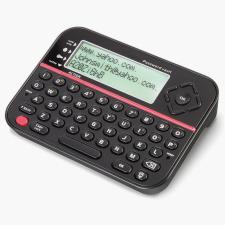 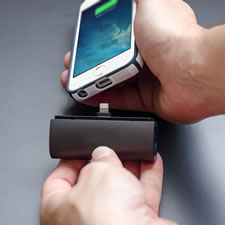 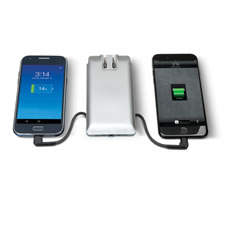