HONORING THE LIFE AND LEGACY OF

Hammacher Schlemmer joins the world in mourning the loss of the longest reigning British monarch, Queen Elizabeth II. Her devout service to her nation and people and the indelible mark she has made on world history will live on forever. Our thoughts and prayers are with the Royal Family and the millions who loved her. 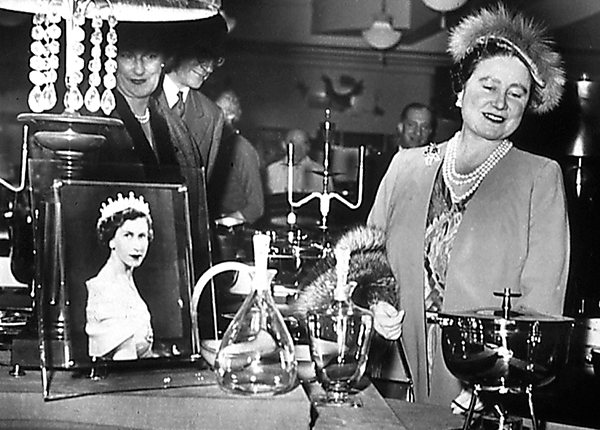 Her Majesty has always held a special place in our hearts. Through the years, we have proudly served members of the Royal Family and have offered our customers products that have been made to their lofty standards.

On one memorable occasion, the Queen Mother had her picture taken in our store while shopping for Christmas gifts. 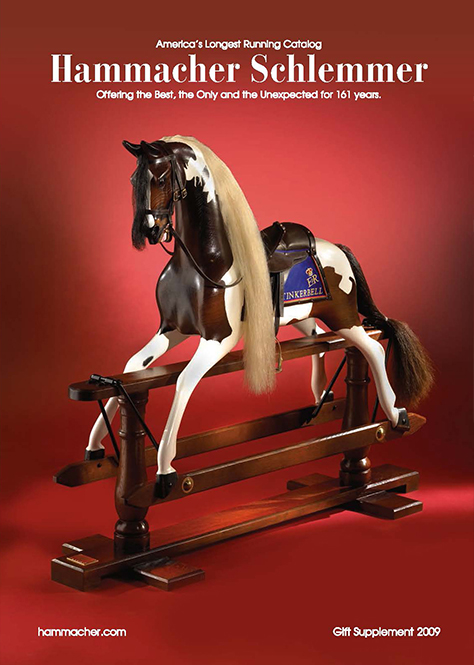 In the mid 1960's we bought 62 London Taxi Cabs and sold them all to our customers. In 2013 we offered a rocking horse replica of the prized mare Queen Elizabeth rode through the lush grounds of Windsor Great Park. 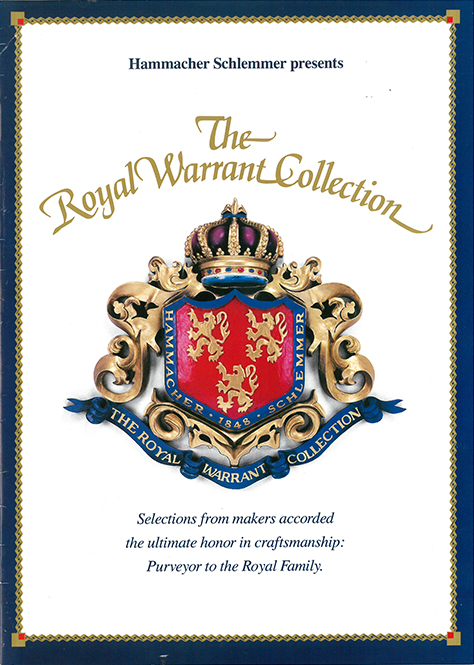 We still sell some of those products all these years later.

£50,000 has been donated to the Royal Foundation to honor the Queen's memory.

The Royal Foundation is the charity administered by the Prince and Princess of Wales that has focused its philanthropic efforts on conservation, children's early years, the elderly, mental health, and emergencies. Through an affiliate, the employees of Hammacher Schlemmer donated £50,000 to honor the Queen's memory and to show our support for the people of the UK during this time of mourning. 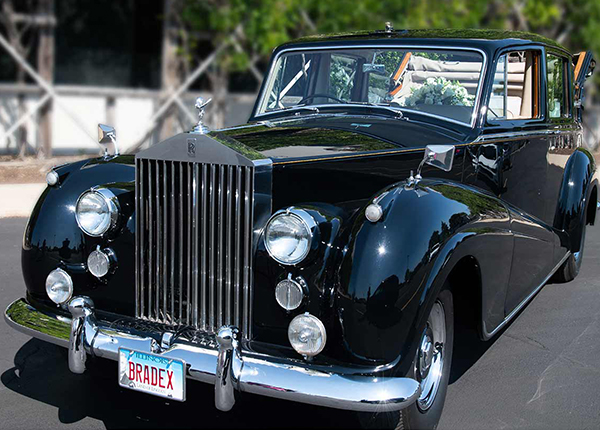 In the late 1970's, because of her duty and service as the Queen, and our honor of serving the Royal Family, we bought the car commissioned for the Queen Mother's 1957 trip to Rhodesia. Elizabeth had been Queen for four years and her mother, the wife of the late King George VI, went in her stead for a trip to Rhodesia. The car was brought back to the UK where it was used by her mother and other members of the royal family including the Queen.

We purchased it out of honor for the Queen. We rolled it out of storage soon after the announcement of the Queen's passing. It was quite a treat for our owner-employees and it gave us all an opportunity to remember Her Majesty in a very special way.

"We are deeply saddened over the loss of Queen Elizabeth II. And our hearts go out to the Royal Family, the people of the UK and those who mourn her all over the world. In our own small way, we wanted to pay tribute to this magnificent lady. Owning a piece of royal history, we displayed the Rolls Royce and laid within a wreath of white lilies and Lilies of the Valley – Elizabeth's favorite flower - to Honor her life and legacy."